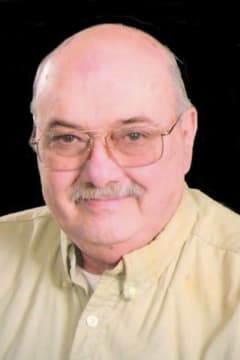 Edward was preceded in death by his grandparents, Simpson and Florence Walters McIntosh. Edward and Maude Rison Warner

A memorial service will be scheduled for a later date.