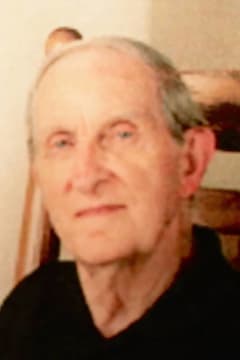 Bob was an NC State alum and fan, an Army veteran who served during the Korean War, and a great athlete who excelled at both football and baseball. After playing football at Gardner Webb, he was invited to try out for the Washington Redskins but declined preferring to focus on his family and work. Bob read his Bible every day and was very involved in Carmel Baptist Church in Charlotte over the last 40+ years being a deacon, teaching Sunday school classes, and attending services every Sunday along with Annie Lee as long as his health permitted.

Most importantly, Bob was a family man whose greatest joy was being around his wife, children, grandchildren and other family. The family gathered at Bob and Annie Lee’s house for most every holiday and birthday, and there were quite a few celebrations over their 72 years of marriage.

Bob is survived by his daughter Ann Voyles and her husband David, his son Rick Williams and his wife Beth, his grandchildren Josh Voyles, Zach and Ashley Williams, brother-in-law Buster Ledford, and cousin Gail Thompson.

We are all grateful that Bob is now reunited with Annie Lee, and he’s free from the severe back pain that he lived with for the last 15 years. He may even get the itch to swing a golf club now, who knows?